There was a field, a large dusty patch of open land.

A few people came past to look at this field…

The first people who saw the field, thought it looked quite uneventful and so kept driving.

However, they weren’t the only ones who saw that field…

A young boy who saw the field dreamed of being an athlete and thought it would make a great stadium and dreamed of representing his country.

A developer saw the field and thought it would make a great development, he saw businesses, homes, a park for kids to play and people to walk their dogs.

The farmer saw the field and saw that he could grow enough crops to feed many people, then the farmer went and did exactly that.

So the farmer plowed and planted, harvested his crops and over a few years did indeed feed many people. As the neighboring town grew, the developer eventually made him an offer he couldn’t refuse and it enabled him to buy another property he had always dreamed of owning. The developer bought the field, developed the land and built homes, a shopping centre, a park and a stadium. The young boy had since grown and after years of training had become a professional athlete and competed in the new stadium to a large crowd. A few people in the crowd, remembered the field before the development and said to their kids, “I remembered when this was just a barren patch of dirt, and look at it now!”

What was the difference between the first people who saw the field and the farmer, developer and athlete?

They were consumers and those that followed were creators… the consumers saw nothing to consume on the field and left until something to consume was there. The creators however, planted and developed that which could be appreciated and enjoyed by others.

Whilst it is inevitable that we need to consume, progress is made when we make a decision to create. Often when we first get a dream, there is nothing before us but a vacant field.

If you’ve got a dream and a vacant field, you’ve got a chance to create, or you can come back later and consume.

Your vacant field could be the future ground to inspire others, employ staff, feed people, provide products, or whatever else your dream will create… unless of course, you just drive past. 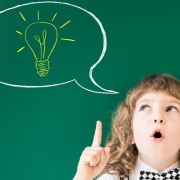 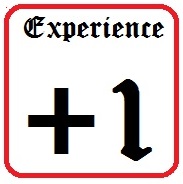 7 Reasons You Should Try Again 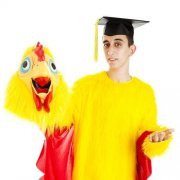 What to do when you're overqualified 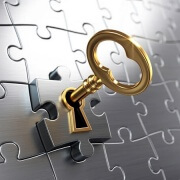 Bridging the gap to unlock your potential
0 replies